The Next Big Thing Interviews

What is the working title of the book?
Someone Else’s Wedding Vows

Where did the idea come from for the book?
I guess many of the poems are concerned with looking at the different forms of love. However destructive. The title poem was inspired from working as a wedding photographer with my sister. I was seeing these weddings over and over. They became so tedious and revolting… and yet, I found, very human and hopeful. I was judging them, but also in awe of them. Wedding vows, in themselves, are often incredibly generic and dull. Someone else’s means next to nothing to the people listening. There’s something so tragic in it. But it’s important to us. The point is, after writing that poem the book began to take shape. The other poems all seem to reverberate from it. It’s the Mother Ship in the book.

What genre does your book fall under?

What actors would you choose to play the part of your characters in a movie rendition?
I would be played by Noomi Rapace. 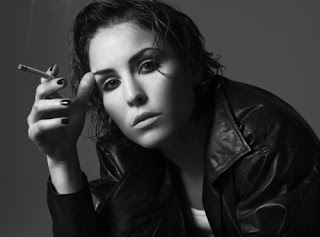 The lover figure (Ben!) would be played by either Chris Pratt (from Parks and Rec)
OR Jensen Ackles (from Supernatural.) 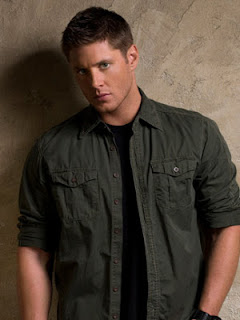 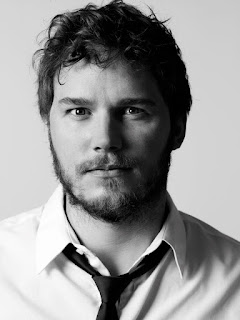 My mother would be Anjelica Huston. 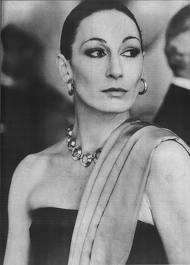 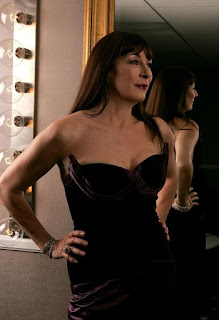 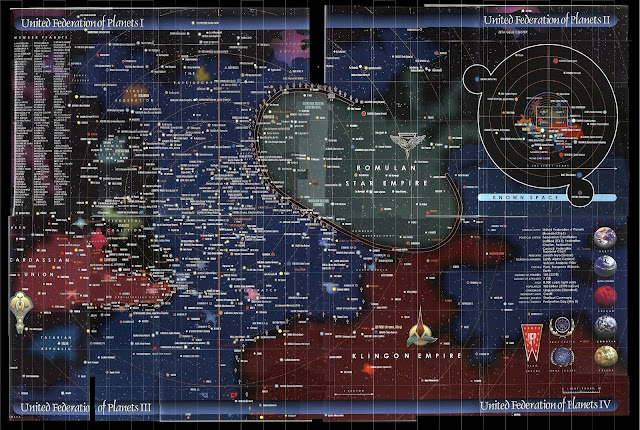 What is the one sentence synopsis of your book?

Do you know any horror stories?
Every night I tell God one more

and like Scheherazade, for this,
he keeps putting off my death.


How long did it take you to write the first draft of the manuscript?
It's a tough thing to gauge. Some of the poems in the book are over four years old. I’ve been working on this for about that long…. but the final draft that I felt was ready I finished only 5 months ago when I took out a bunch of poems, added a few new ones. Honestly it probably won’t be “done” until it’s published.


Who or what inspired you to write this book?
Another hard question to answer. I’ve been inspired to write a book for poetry for as long as I can remember. However, these particular poems, this book, was actually so much inspired by my relationship with the poet, Ben Pease. The strange splendor of human relationships! One could write for eternity on it. And that includes all the past crap that floats to the surface once you’re smack in the middle of a good relationship. Past tragedy, mental illness, family, love and grief in its many creepy forms—they all inspire me to write. I have to write it. Less inspiration than fervent compulsion.


What else about your book might pique the reader’s interest?
Well. I like the write about things like Star Trek and neurology in my poems. Amid all the gazing at the moon stuff.

Plus, I feel strongly about the poems being direct, but also leaving a lot to the reader to create and imagine. We’re writers because we want to express something. I want to always remember that when I’m writing. It’s an incessant, nebulous Christmas gift you shove into people. But that’s only half of it. I want the readers to enjoy it! Feel it! Construct it. It’s important to surrender yourself when you’re reading poetry. You have to let go of what you think things aught to “mean.”


Will your book be self-published or represented by an agency?
It will be published collaboratively by Tin House and Octopus Books. Release date is early 2014.
I’m so thrilled about it.


My tagged writers for next Wednesday are:
Sampson Starkweather, Amy Lawless, Iris Crushing, and Ben Pease.
at February 06, 2013 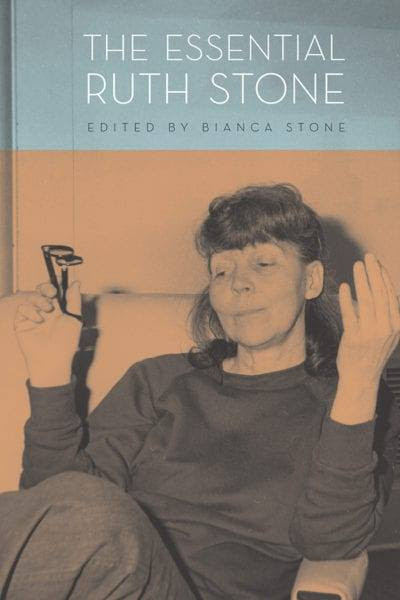