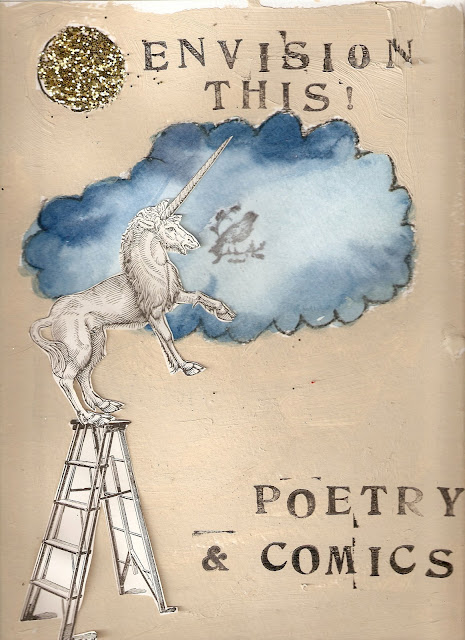 Suggested Donation $5 at the door

Mónica de la Torre's poetry books in English are Talk Shows (Switchback, 2007) and Public Domain (Roof Books, 2008). She is also author of two poetry books in Spanish published in Mexico City: Acúfenos (Taller Ditoria, 2006) and Sociedad Anónima (Bonobos/UNAM, 2010). As a translator and editor of Latin American poetry in translation, her most recent project is the anthology of post-Latino writing Malditos latinos, malditos sudacas: Poesía hispanoamericana Made in USA (Billar de Lucrecia, 2010). She is a 2009 NYFA poetry fellow and senior editor at BOMB Magazine.

Sarah Glidden's first full-length comic book, How to Understand Israel in 60 Days or Less, was published by Vertigo in November 2010. She is now at work on her second non-fiction comic book, tentatively titled Stumbling Towards Damascus, which is about journalists reporting on Iraqi refugees in Syria (among other things). Her work has also appeared in Syncopated: An Anthology of Non-Fiction Picto-Essays and I Saw You: Comics Inspired by Real Life Missed Connections. www.smallnoises.com

Lisa Hanawalt lives in Greenpoint and does illustrations + funnies for publications like the NY Times, McSweeney’s, Vice Magazine, and Chronicle Books. She’s best known for her comic book series I Want You. www.lisahanawalt.com

Bianca Stone is a poet and visual artist. She curates the Ladder Reading Series and is editor of the press Monk Books. Her publications include Crazyhorse, The Green Mountain Review, Agriculture Reader, and Conduit. She is the author of the chapbook Someone Else’s Wedding Vows from Argos Books. Her blog is called Poetry Comics http://whoisthatsupposedtobe.blogspot.com/. She lives in Brooklyn.

Julia Wertz is the cartoonist of the unfortunately titled Fart Party vol 1 & 2 and Drinking at the Movies. Originally from the Bay Area, she lives in Greenpoint, Brooklyn. Her work can be seen at juliawertz.com

Sara Wintz's writing has appeared in The Poetry Project Newsletter, Jacket, 6X6, Physical Poets and on Ceptuetics. Her first book, WALKING ACROSS A FIELD WE ARE FOCUSED ON AT THIS TIME NOW, will be published by Ugly Duckling Presse in 2012.
at May 12, 2011 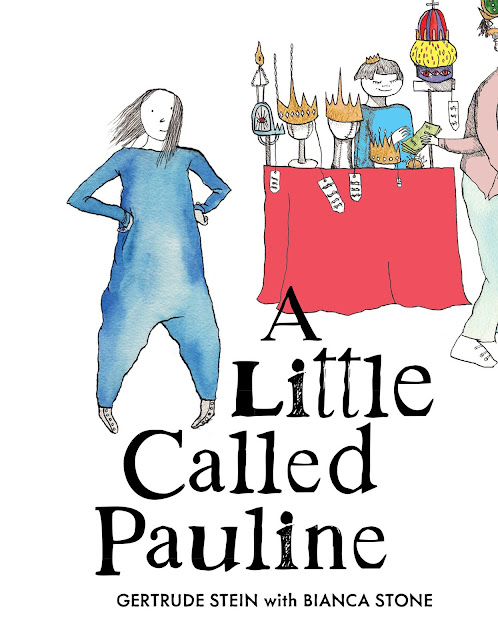